In case you hadnt heard…

… and in case you’re one of those sissies who’s heard that South Africa is an incredibly beautiful country that you’ve always wanted to visit, but you’re too scared to go there because its too dangerous, think again. You might also think London would be a really fun place to live. Think again. 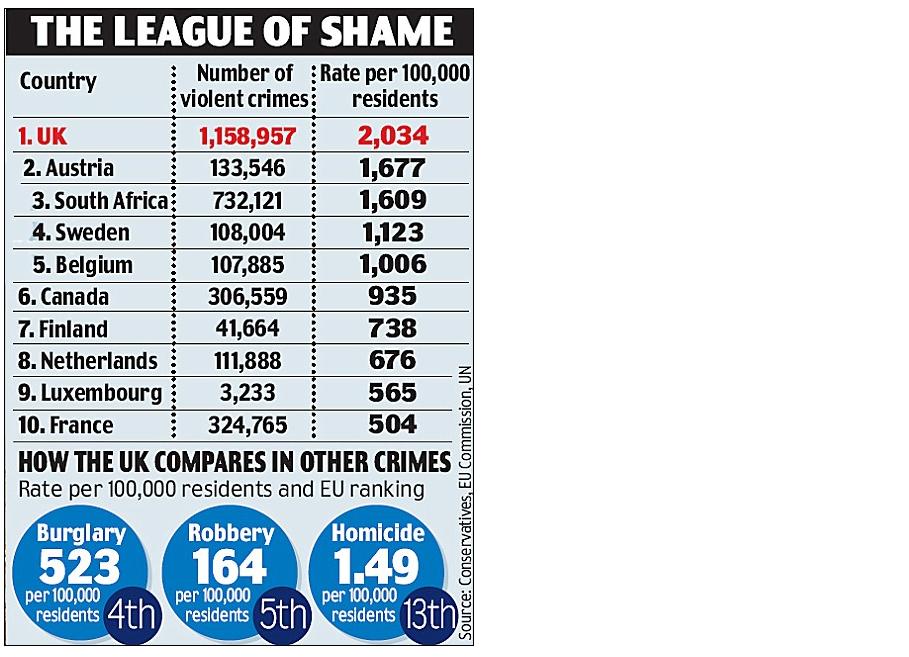 Even if you somehow figure out how to live there for a few years struggling to pay your rent by working 60 hours a week in grime and smog, or spend 2-4 hours travelling by train in and out of London every day via multiple busses, tubes and trains that are constantly cancelled, because you can’t afford to live there. Even if you somehow have the great fortune of not being one of the suckers who has their laptop bag cut right off your back with a knife… you’ll probably be in another country by then because you just went mental and cracked, look back and have one question, “Why did I want to live there again?” It’s a hard life. It’s thankless toil. You cant keep up with the fashions, your commute or your job. Those things keep you so distracted you forget the point of being alive. You can’t walk on the street carefree without being pushed off the pavement by a hoard of angry pedestrians. Even if you go to London on holiday you will have people scowl at you when they realise you’re foreign and make a loud comment in earshot. I don’t blame them really – it’s a tiny island. There isn’t enough space!! Not even for them!

Now take a look at this. Mamma Afrika is calling. It’s time to go to Cape Town! You might even get there in time for the World Cup 😉