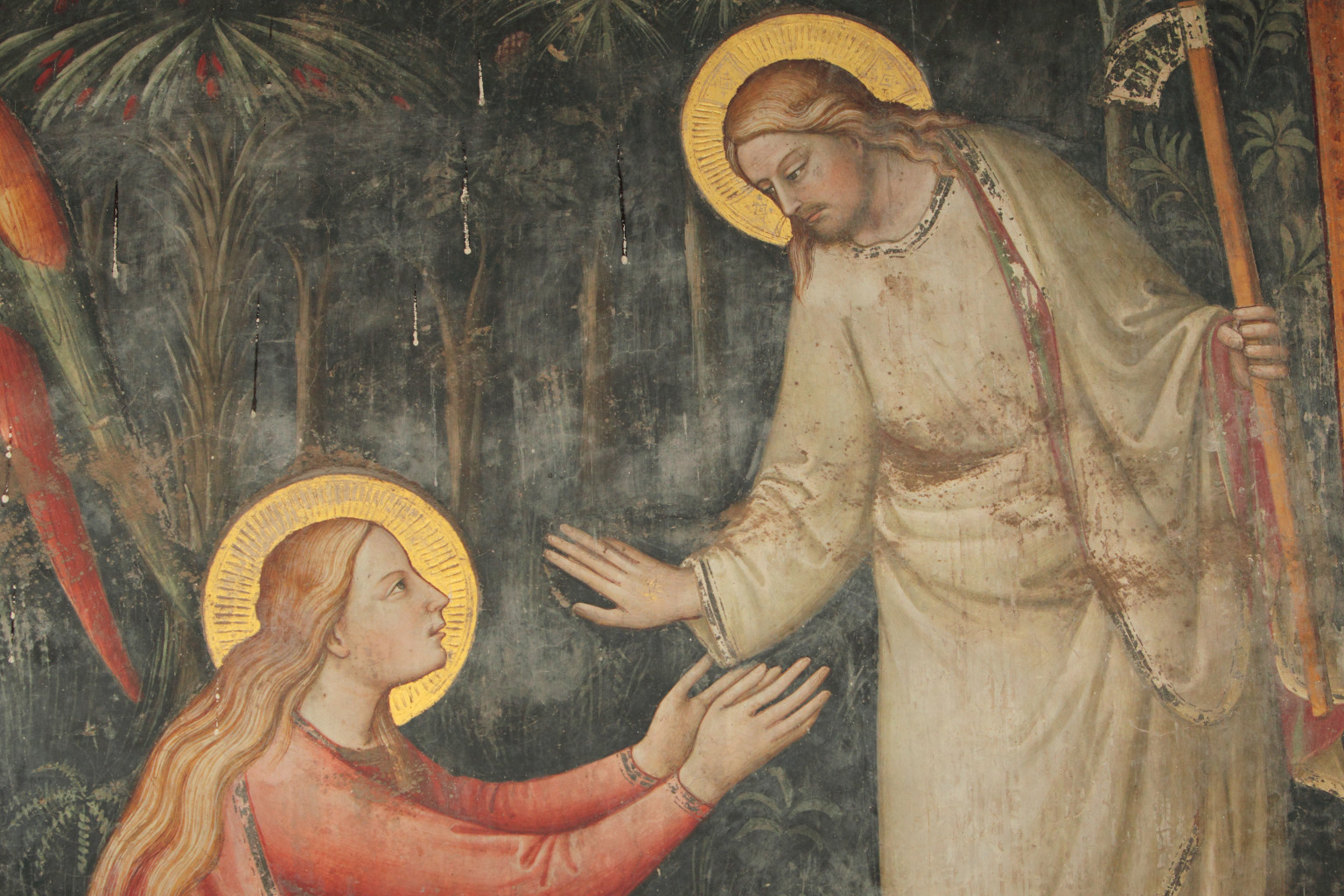 ANOTHER manuscript from a different part of the world tells the same story. Makes a lot more sense than the claim of a lifetime of celibacy. Mary Magdalene wasn’t a prostitute. That was said to discredit her. Many manuscripts claim her as one of the disciples, his favourite disciple even. Unfortunately the books that made it into the Bible were canonized and translated by man, not God, so we should be less frightened we might be wrong and more open to revisiting which books written by women, some of whom claimed to also be disciples, should also be included in the Bible, along with MANY other manuscripts written by men and women that corroborate so many stories about Jesus that the church left out because it didn’t fit in neatly and tidily with the “Crucifixion Story” or the “Son of God / Holy Trinity” story. And instead of reading translations of translations of translations, we COULD get access to some of the originals stored under lock and key in the Vatican by insisting, and translate them again. Because quite frankly, there’s a whole lot of people on this planet who believe word for word a lot of bigoted, sexist, racist, narrow minded nonsense from some letters cobbled together (for the best political gain) and poorly translated, used as a political/power tool at the time it was made and since then, that has caused people to kill each other for centuries now. And instead, we could have a Bible that is rich with Truth. Something that would bring us all together, not separate us. Otherwise, what’s the point!

If Jesus ever does come back, he will probably have a fit like he did in the temple and burn a bonfire of Bibles that claim to be “The Word of God”.